our tours will change your life.

firstly, you get to train with world-leaders in the performing arts. learn how to make it in the industry from people who have already done it!

secondly, you have the opportunity of performing in places you've only ever seen in movies. we're talking disneyland, broadway, hollywood boulevaurd...the possibilities are endless!

thridly, you'll embark upon a soul-searching, mind-blowing, heart-racing journey from the minute you sign up to the minute you land back in nz. all our alumn met their best friends on tour, made memories that they'll never forget, saw iconic sights and had a newfound sense of confidence and independence when they arrived home.

so, what are you waiting for?

get ready for the ride of your life. 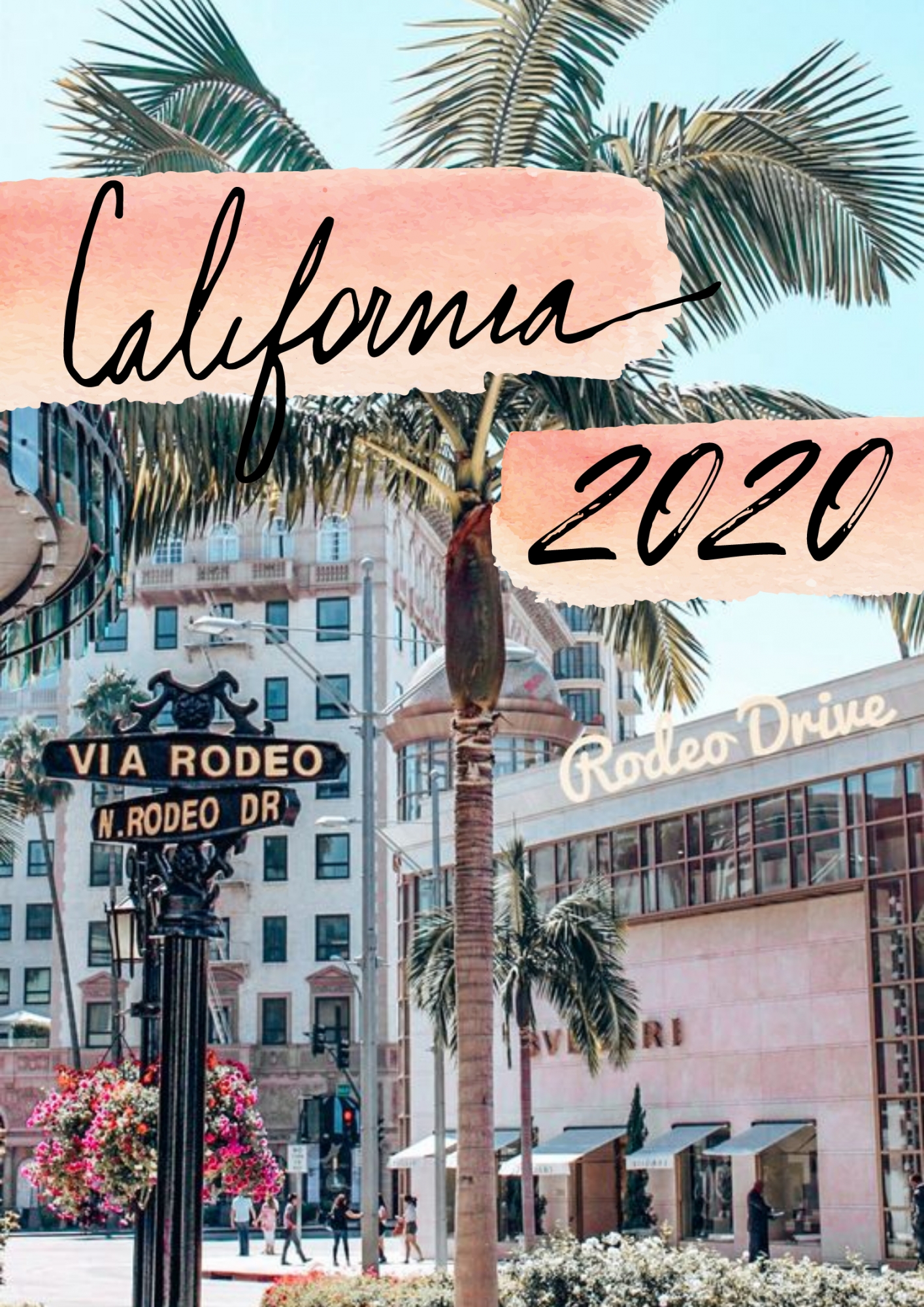 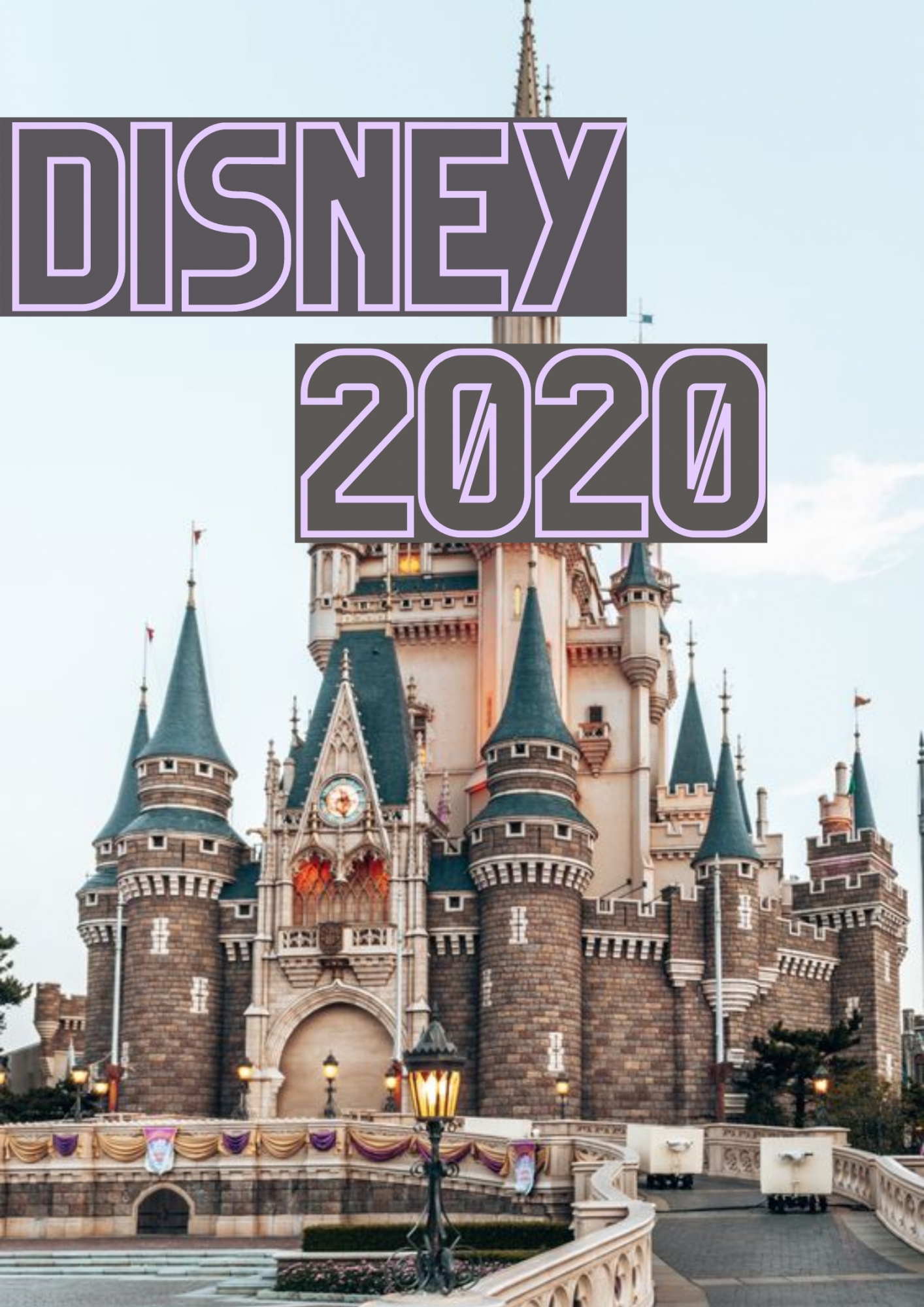 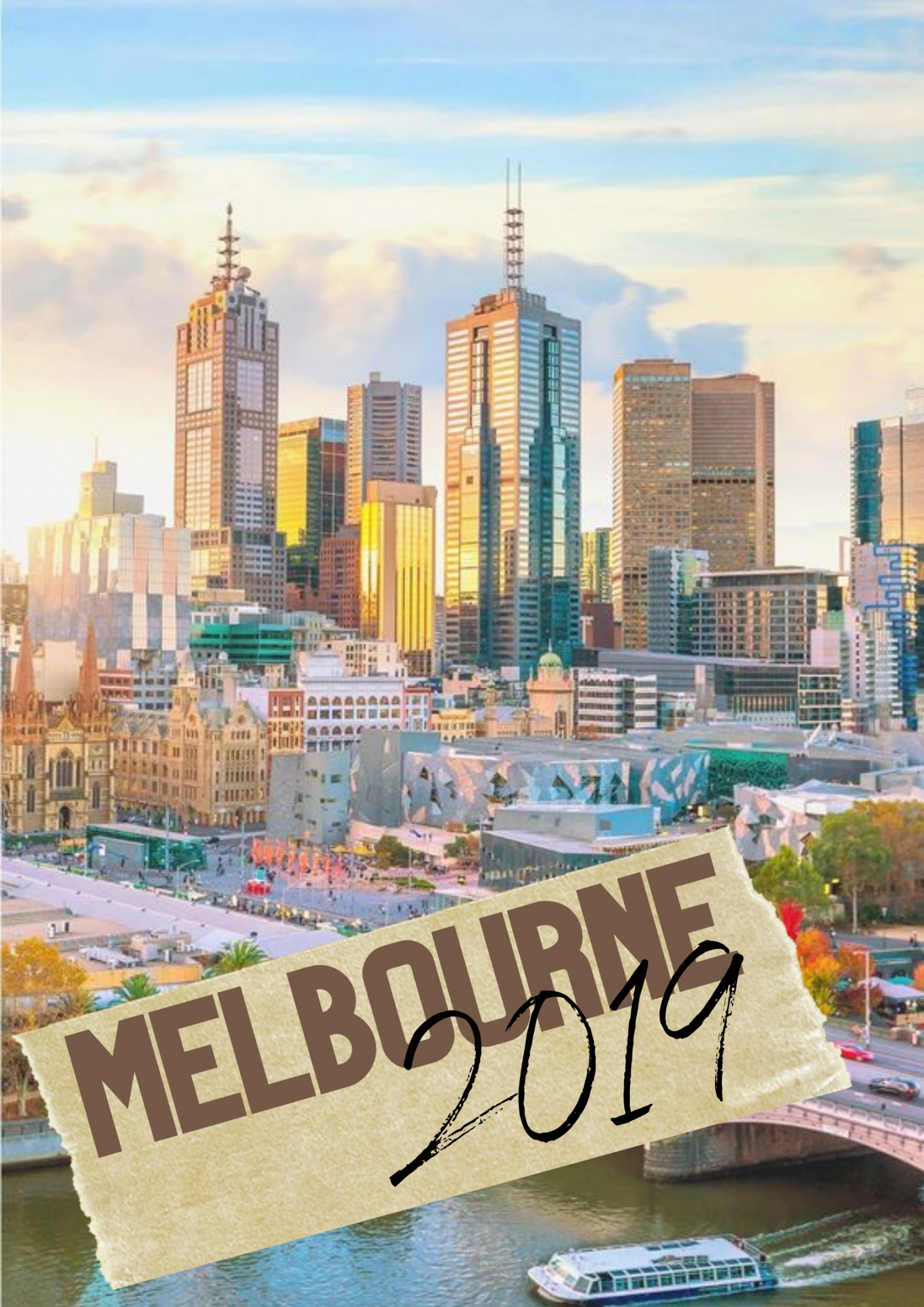 danceing with the rockettes at radio city music hall

performing 'fame! the musical' on stage in 42nd street 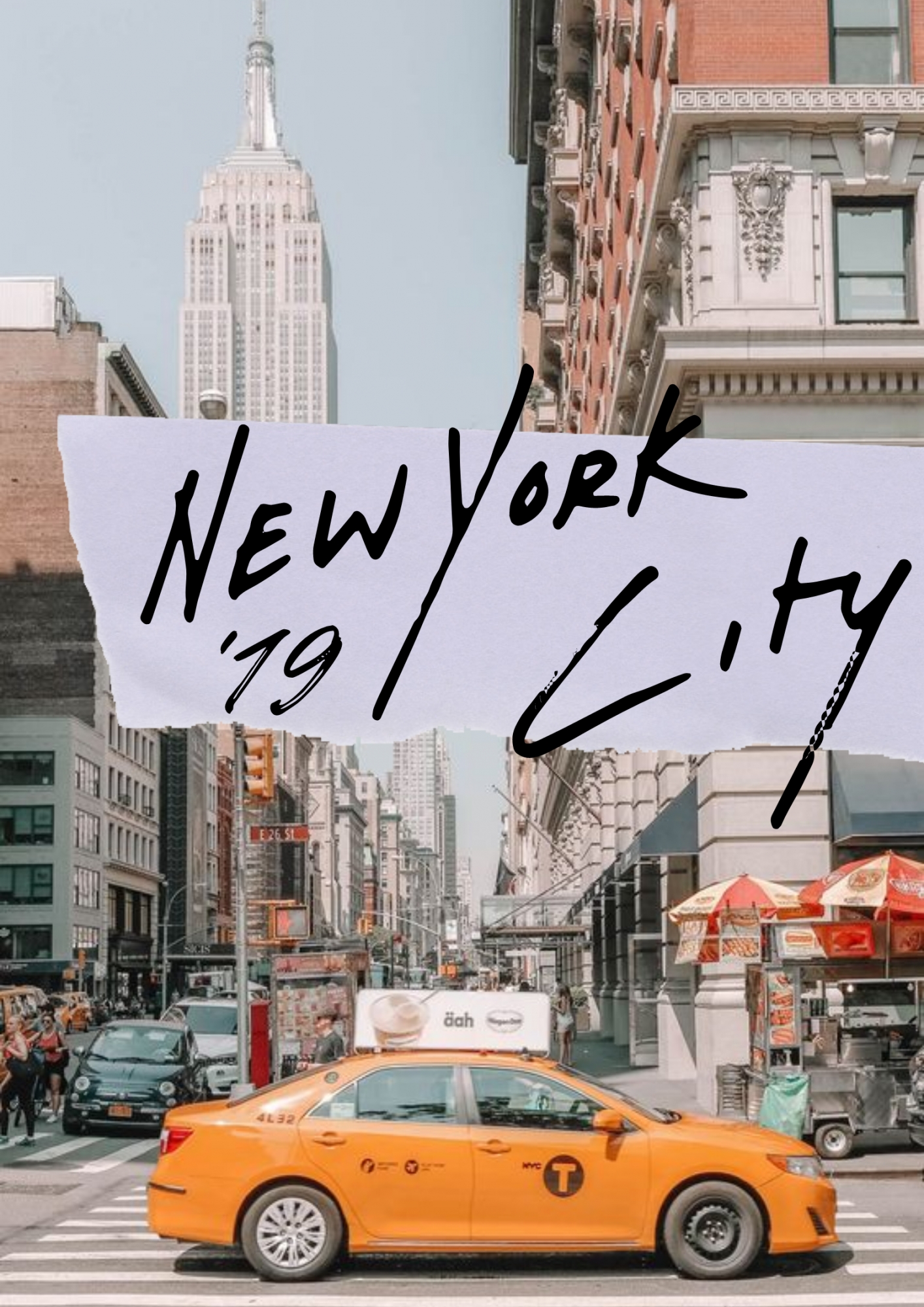 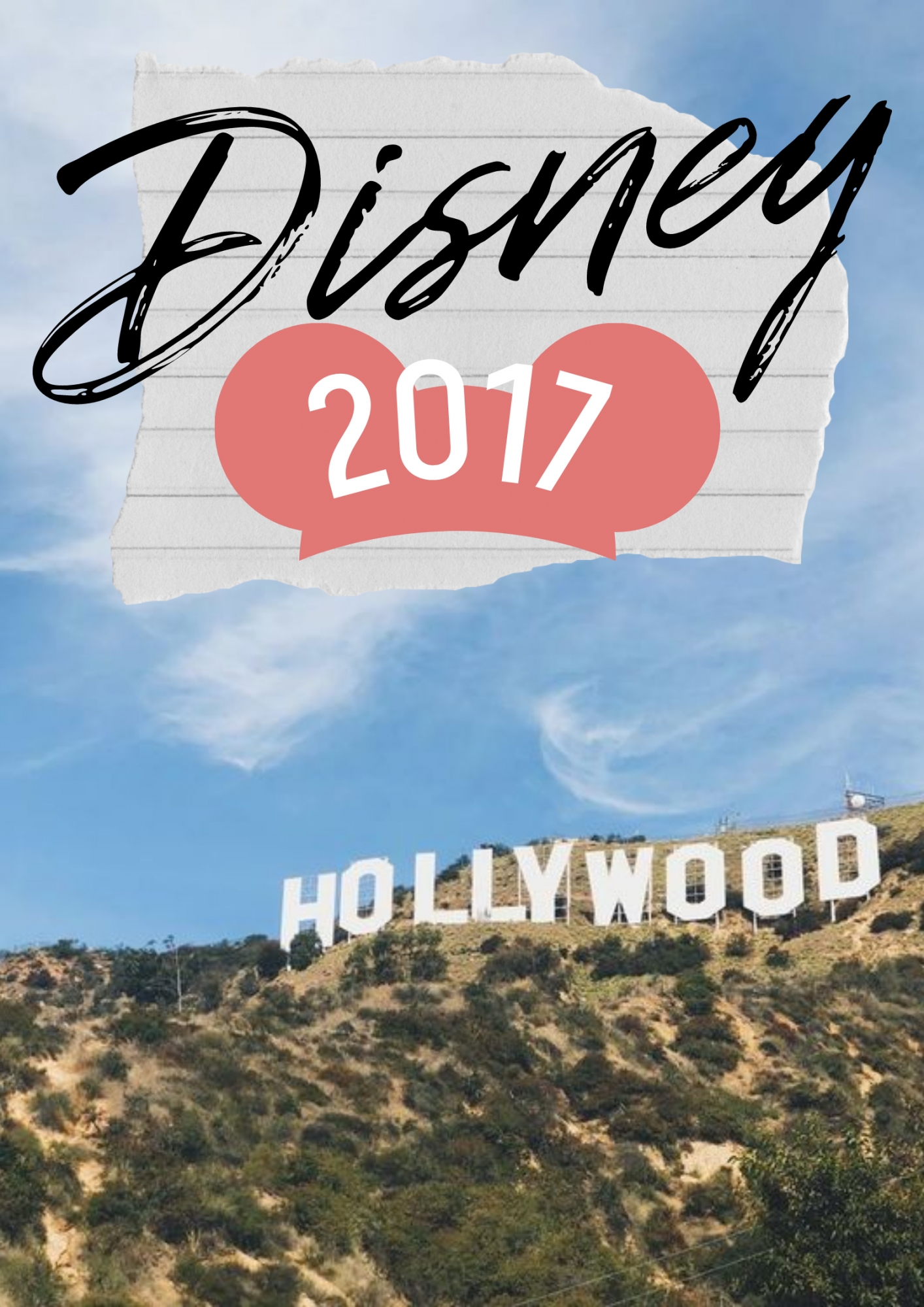 training at national institute of the dramatic arts 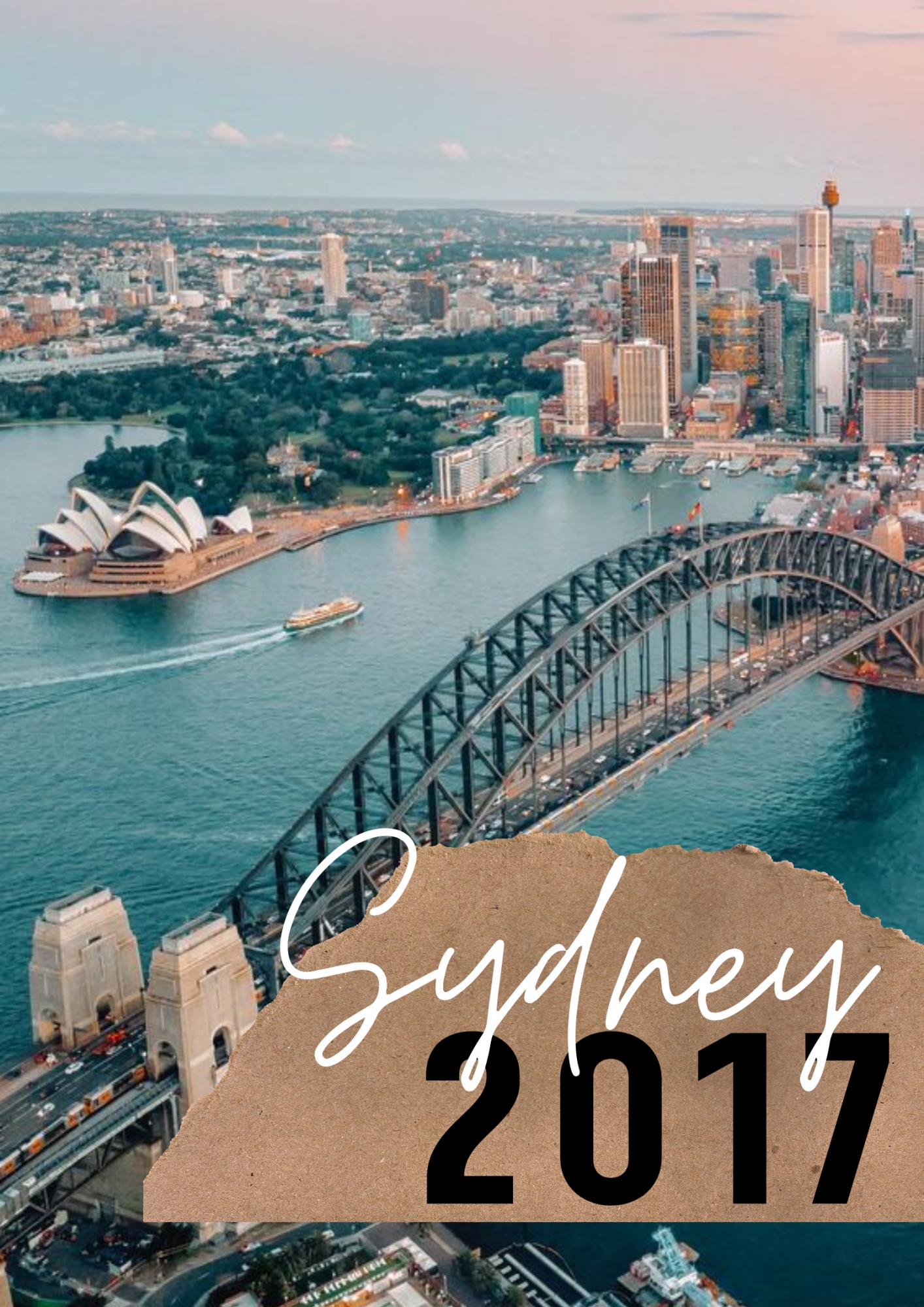 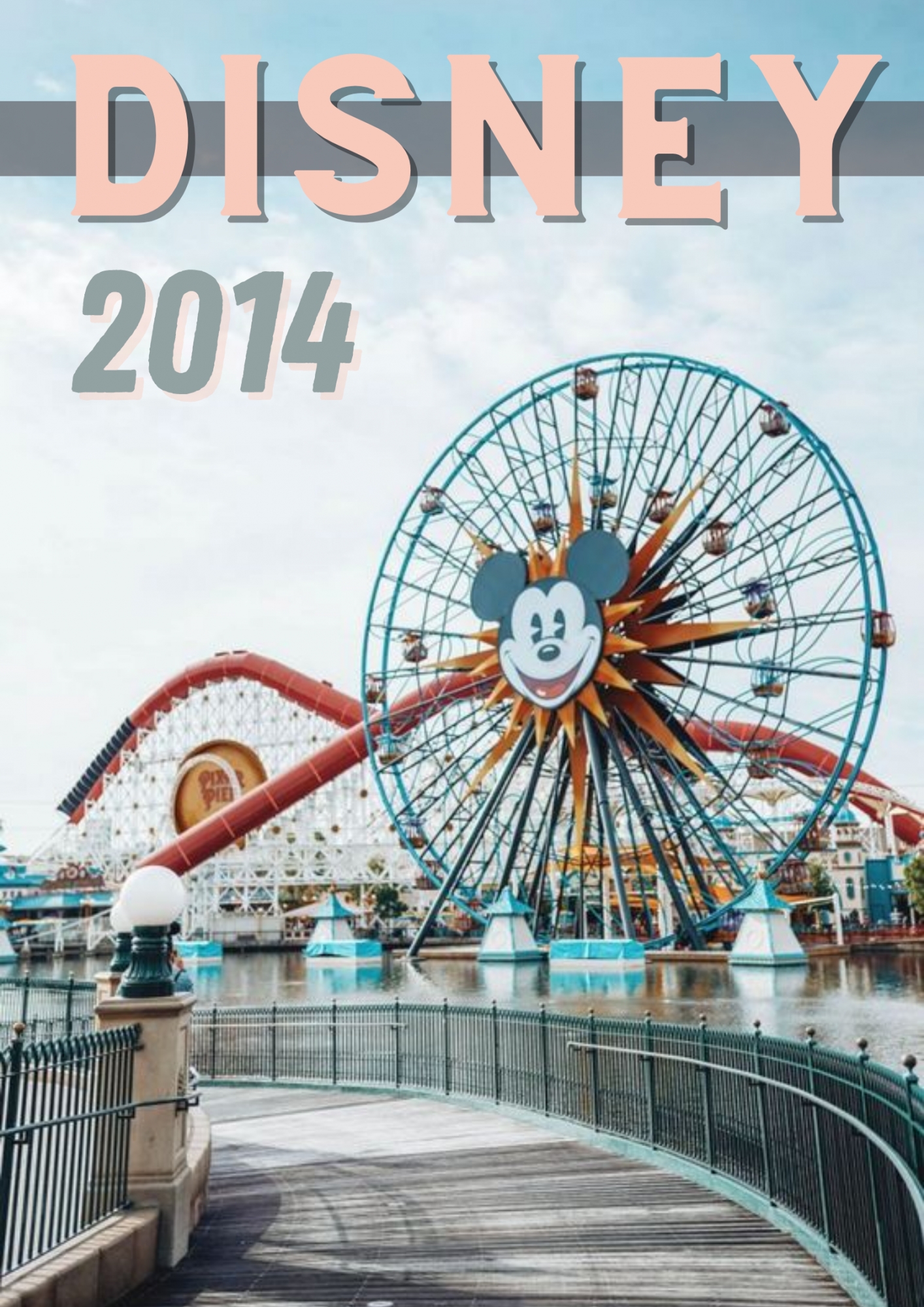 What our clients
have to say

What the community
has to say

What the industry
has to say

AREA HAS BEEN SET TO AUCKLAND

You have set your area to Auckland. All content from now on will be relevant to Auckland.

If this is not your relevant area, please use the above menu to navigate to the appropriate area.

Select your area and the classes, locations and content of each page will be relevant to your area.
Note: changing area will empty your cart.